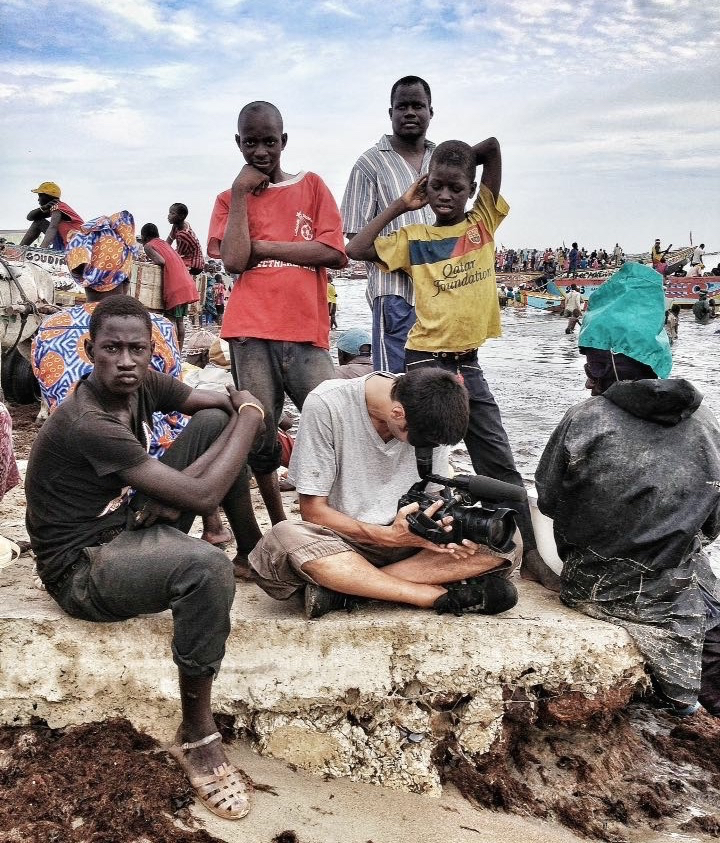 I studied Journalism in Universitat Pompeu Fabra and a Master in Audiovisual Production in IDEP School in Barcelona. Looking for new horizons, I settled in Senegal in 2008. Since 2009 I’ve been freelancing for International Media such as Agence France Presse, Arte.tv, Euronews or France24 mainly in West, Central and East Africa. I was based in 2016-18 in Nairobi, Kenya, keeping an eye in Great Lakes for the BBC as a cameraman-editor. In 2019, I moved to Paris, France.

I’ve been working alone or with a team combining News coverage with Advocacy and TV package work. Obsessed with storytelling I try to offer the widest variety of stories from the continent that hosted me and continues to teach me.

Where I’ve been working?

In Asia: India, Cambodia and Philippines.

In Europe: Spain, France, Belgium and the Netherlands.

Some international medias I’ve been working for: 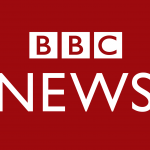